5 Massive Announcements Made By Google At 2018 I/O Conference

5 Massive Announcements Made by Google at 2018 I/O Conference

It has been more than a month since Google wrapped up its eleventh I/O annual developers conference at the Shoreline Amphitheatre in Mountain View, California. The event brought in thousands of developers and digital marketing professionals from several different communities across the globe. And just like every year, this year’s Google I/O conference revealed a series of exciting announcements, including the introduction of Android P, Google Duplex, Google Lens, a more conversational Google Assistant, self-driving cars, and new updates to Gmail, Google Photos, Google Maps, and other proprietary products, which has put users in awestruck mode.

Here are 5 of the biggest announcements unveiled by the tech giant at 2018 I/O conference: 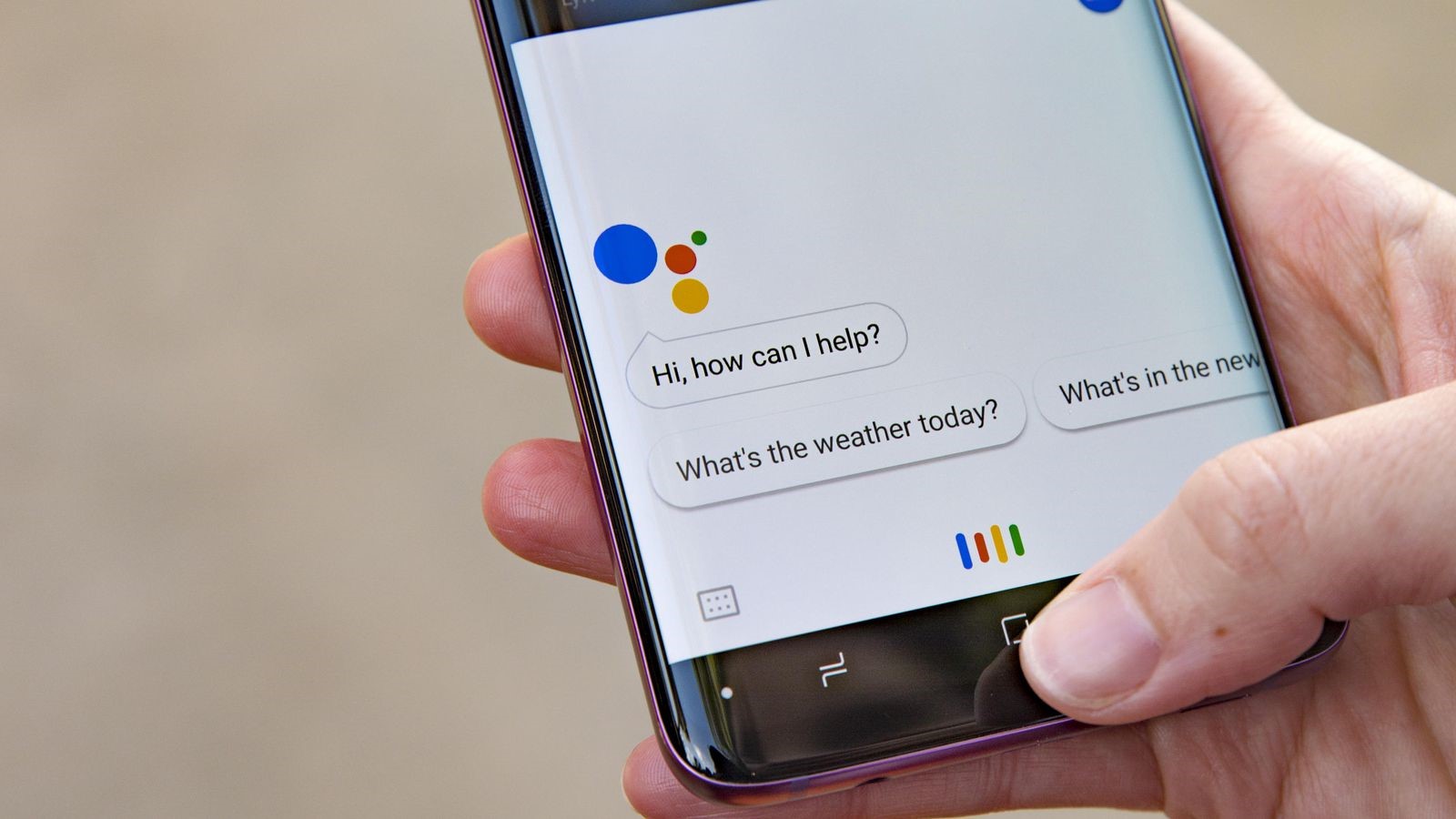 Google has been making significant changes lately to their Google Assistant, and at this year’s I/O conference, they lengthened their strides by announcing Google Duplex, a fully-automated AI machine intelligence system that gives Google Assistant the ability to make phone calls on behalf of the user, all while sounding like a real human.

Also, they proclaimed that the world’s best AI Assistant will now be available in six new voices, including the dulcet tones of singer John Legend, designed to deliver a conversational and two-way experience. In simpler terms, Google Assistant can now be used to book an appointment or make a dinner reservation via phone call.

Apart from that, Google has also eradicated the need of saying “Hey Google” every time you ask a question and has added a kids’ centric mode called “Pretty Please” to make kids sound polite to the digital assistant.

2. Android P is Finally Out and Promises to be Exciting 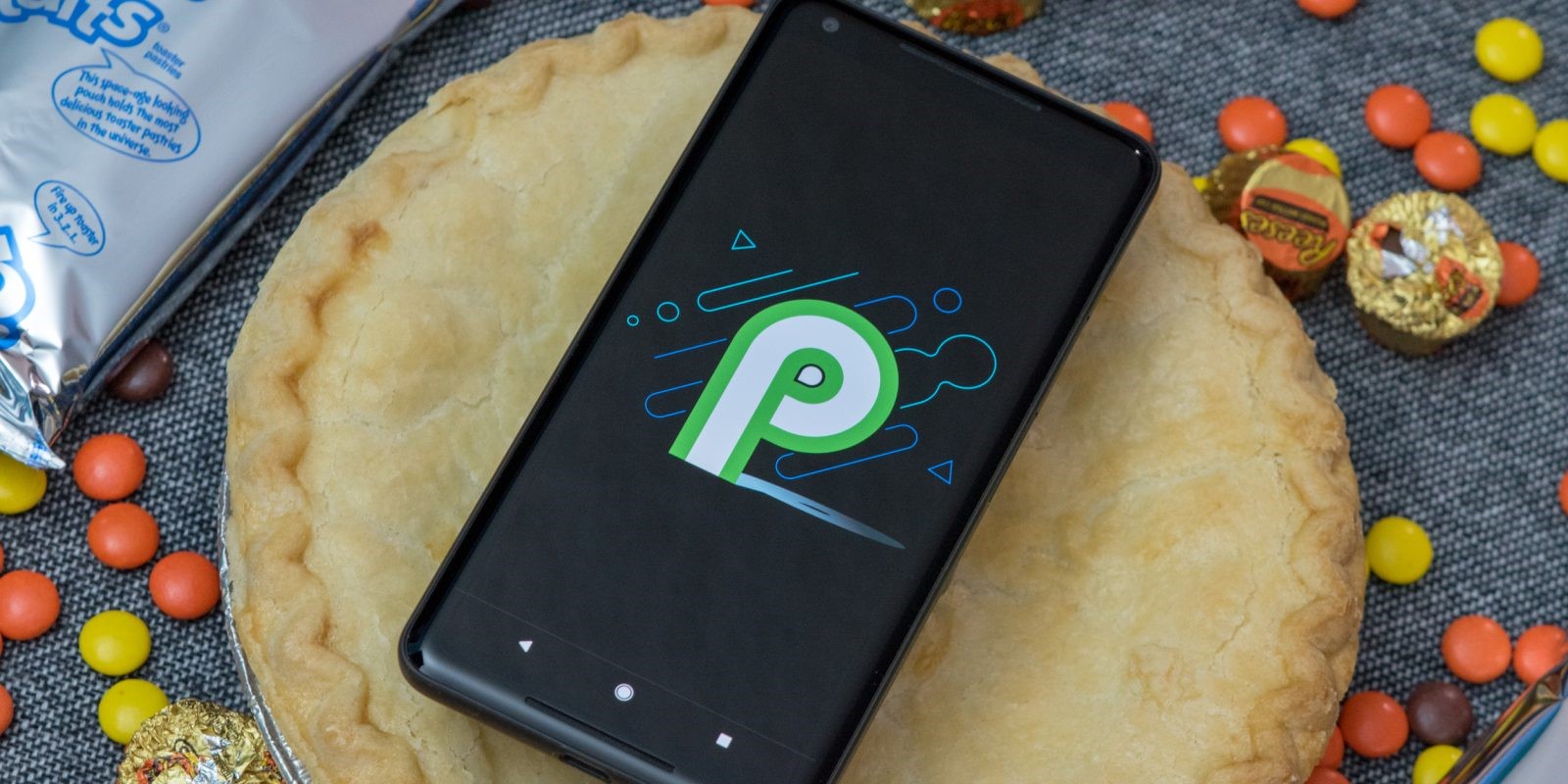 There was a lot of buzz about the new Android operating system “Android P” before and during the conference, and for good reason. At the biggest tech event of the year, Google released the beta version of the OS (Android P) for developers to try the latest release, test their apps, and provide feedback to make the operating system more stable.

Currently, Pixel, Pixel 2, OnePlus 6, Sony Xperia XZ2, and Oppo R15 Pro are some of the devices that support Android P beta edition. According to Sundar Pichai, CEO of Google, Android P puts AI at the core of the OS and focuses on intelligent and simple experiences. It is the perfect blend of intelligence, simplicity, and digital wellbeing.

Some of its key features include an Adaptive battery, Adaptive Brightness, App Actions, and Slices.

Based on user preferences, it automatically sets the brightness of your smartphone, in a power efficient way. Another notable feature is ‘App Actions’, which predicts the next action or the task that the user is going to perform. Last but not least, Android P comes with another unique feature called ‘slices’ which shows snippets of apps in other app windows to help you with multitasking. 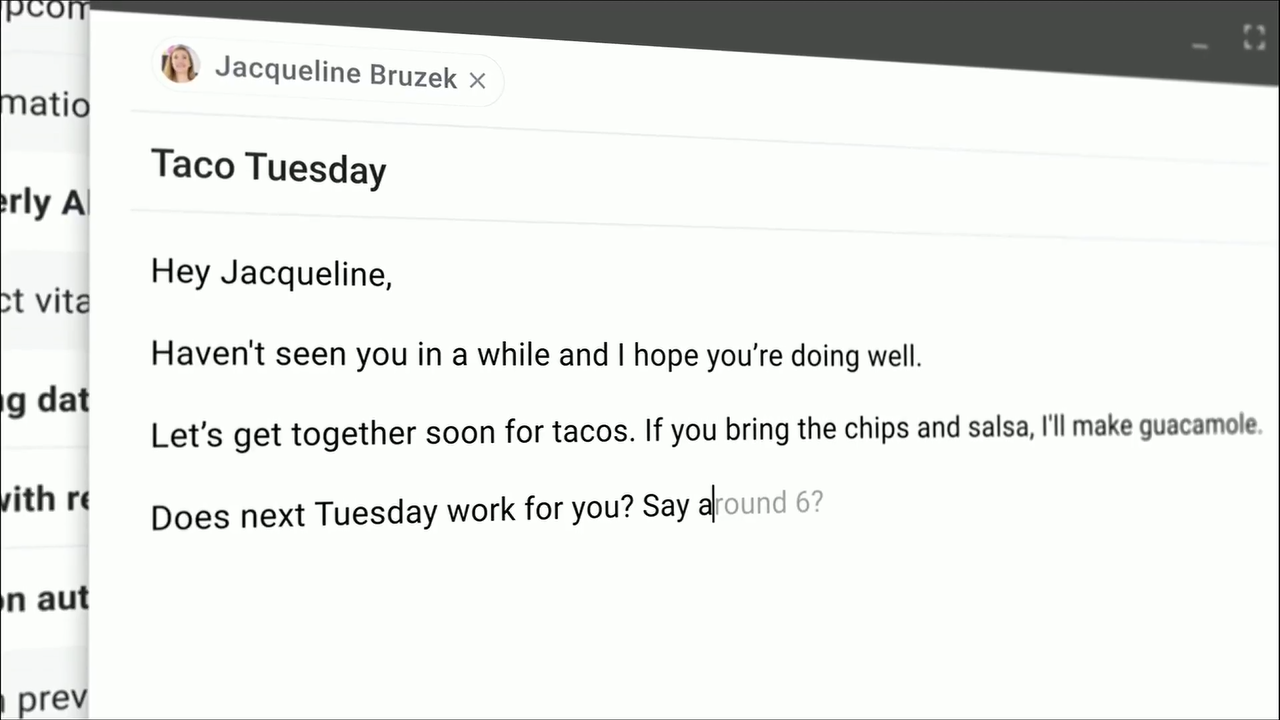 Gmail is now more agile and intelligent, thanks to AI and machine learning. Last year, Google rolled out ‘Smart Reply’ for Gmail to help users quickly reply to incoming emails. This year, Google introduced another cool feature called ‘Smart Compose’, which has created quite a buzz among the masses.

You don’t have to write emails anymore, as Gmail’s ‘Smart Compose’ is here to write down all your texts. It is an autocomplete feature for Gmail that uses Artificial Intelligence to predict the entire sentence based on minimal keywords or letters, helping you draft emails from scratch, faster. It’s quite similar to Google search’s auto-complete function that predicts a query before a user finishes typing. This feature helps you save time by avoiding repetitive writing while also reducing unnecessary spelling and grammatical mistakes.

To try this new feature, all you need to do is go to Settings > “Try the new Gmail.” Then, go to the “General” tab in your Settings, scroll down and enable “experimental access.” Voila, you’re done! 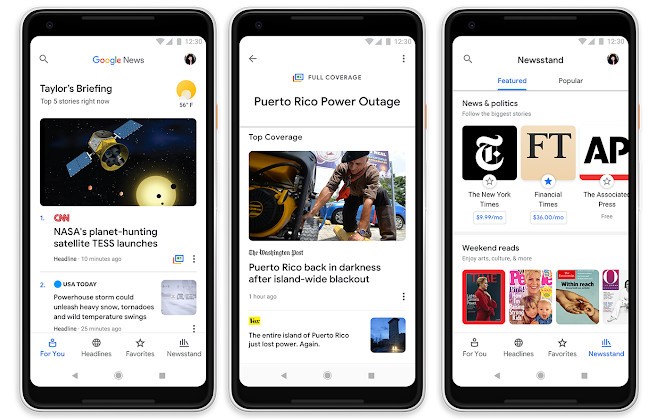 With a refreshed design and cleaner UI, the brand new Google News app (which looks great!) is out to feed your hunger for news and information. The best part is that it is now using AI as its core ingredient to analyze all news content (articles, blogs, videos, etc.) published to the web and organize it into cohesive storylines.

The app comprises a personalized “For You” tab (tailored to your reading habits and specific interests), a section of “Newscasts” (similar to Twitter moments) which allows you to dive deep into the stories, and an option to read the full coverage of any particular story.

Apart from that, it also comes with a unique feature called “Newsstand”, which allows you to subscribe to your favorite news sources or follow certain publishers by signing in with your Google account.

5. A Future of Self-Driving Cars is Near 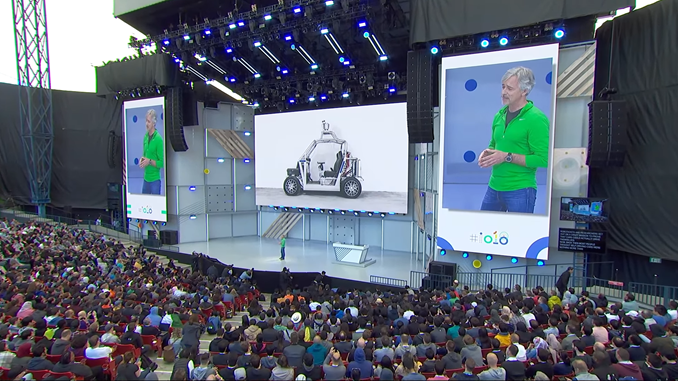 Waymo, the autonomous car project owned by Google’s parent company Alphabet, is leveraging AI to help self-driving cars better navigate in incredibly obscure situations. Google’s new advancements make it possible for driverless cars to detect pedestrians even when they’re hidden by other cars. Earlier, it was difficult for these cars to navigate in extreme weather conditions like heavy snow or rain, but not anymore.

Using Artificial Intelligence, self-driving cars can accurately ignore things like snow and better manage their driving.  Waymo self-driving cars surpassed 5 million miles on public roads earlier this year (in February), and the company claims to have completed 2.7 billion simulated miles last year. With more than 25,000 cars running every day in computer simulations, it won’t be wrong saying that the future is autonomous. Waymo is all set to launch a commercial driverless ridesharing service in Arizona later this year. Stay tuned for that!

Apart from these major proclamations, there were many other announcements that were made at the 2018 Google I/O conference, which whirled around Google Maps, Google Photos, Machine Learning, Intelligent Robots, Google Lens, etc.

Long story short, Google is heavily investing in artificial intelligence and machine learning for building more useful products. If you’re looking forward to incorporating any of these highlights into your next digital marketing or software development project and would like some help, get in touch with us! We offer top-notch online marketing services to help you succeed in your business.

Did we miss any of your favorite announcements? Let us know in the comments below.

Do you want more leads?